Film for a quid ?

Nope I kid you not and it’s actually pretty good. Getting film on the UK high street was becoming a bit tricky when all of a sudden Poundland of all folk pull a blinder and sell film.

It began a few years with Kodak Colorplus but these days it’s been Agfaphoto Vista plus 200.   This film is actually rebranded Fuji C200 film a 3 layer emulsion colour negative film sold by a company called Lupus who’ve bought  the rights to use the illustrious AGFA name (Agfa went bust some years ago).

For a quid it’s one heck of a bargain. Most rolls are 24 exp as above but if you’re lucky the 36exp turns up too. If you’re really lucky you may come across the superior Vista plus  400 version but this doesn’t tend to last long (although oddly seems to turn up on Ebay at £3 a shot)

Now to compare this to a semi professional film Like Kodak Ektar or Porta would be unfair. This is a consumer film and the oldest of Fuji’s current emulsions but it does pretty well. It’s colours in less than bright sunlight can be sometime a bit more muted and naturalistic than some of the more vibrant modern films. Skin tone in natural light is reasonable. It can give rise to a slight blueish tin in low light and like many films gives more washed out tones with bog standard flash shots  Even if you don’t like the tones for a quid it makes the perfect test roll film

Like modern films it has a bit of give in term of exposure (it’s DX code indicates +3 to -1 stop) and it certainly can manage a bit of give.

The shots below were taken on a Halina 35-600 in manual mode with a  fixed shutter speed of around 1/40 and matched against a shot taken on a Nikon d50 with fixed shutter  speed and 200asa. The film was processed and scanned by run of the mill processing at ASDA. 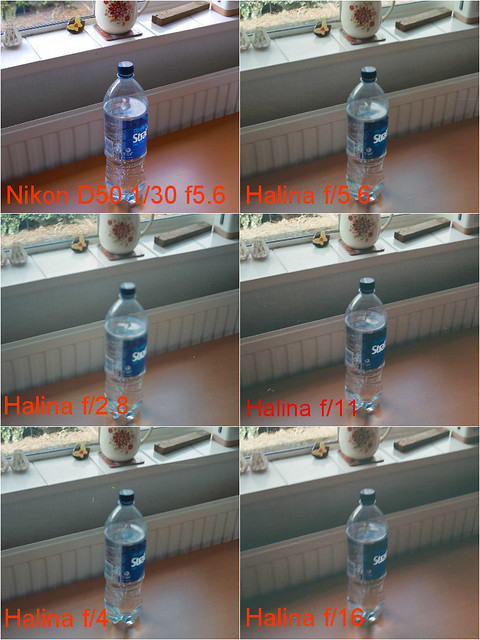 This indoor shot shows exposure tolerance both above and below the f/5.6. You can see subtle differences in exposure more so with underexposure but still pretty good despite the shots being taken on a pretty cheap camera (that probably shows up in the focus particularly as aperture widens) 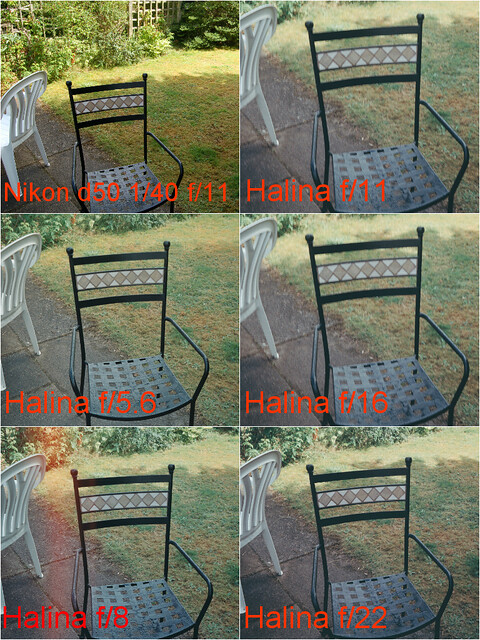 Much the same story in the outside test. In both the more muted colours are more evident here in comparison with the dSLR.

Worth noting that you can occasionally stumble across expired Agfa Vista (not Agfaphoto) on ebay. This is a different film (probably made by Ferrania for Agfa), However lots of folk (me included) truncate agfaphoto etc to agfa vista 200

It’s an absolute bargain at this price and the cheapest new film available in the UK. It’s my usual film de Jour