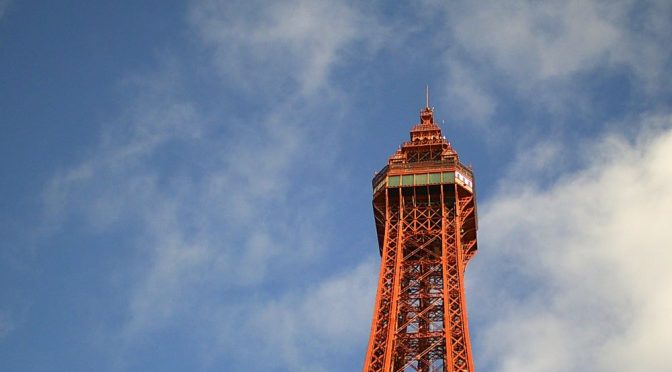 I’ve been running the reading room for over 6 months but I’ve decided to bring it to a close for several reasons so welcome to the Analogue week which my little update of what I’ve been up to with film gear and what else I’ve come across. Expect some sneak peaks for future posts, some ramblings and some good reads.

As I posted yesterday I decided to see what I could buy for pound in camera sense and by the end of the week things started to arrive. First to come is a a bit of lo-fi fun from Concord Camera Corp

This may be related to the vivitar IC100 but we’ll see.

Next up arrived a 1969 Agfa Optima Sensor model. Which I think is working in some fashion (the aperture is responding). i just can’t find any manual for it.

Of course not everything realistically can be got for a pound and charity shop picking seem to be getting thinner these days. The Nikon 28ti & 35 ti will not be compacts I’ll be picking up for a quid but Ahmed Al Shorouqi hjas a nice quick tour of these elite compacts on his post at 35mmc with some helpful hints.

However I’ve yet to hit the car boots – they’re a great source of bargain cameras. My biggest find was a slightly dusty, worn but actually working Olympus XA for £3. Over at Emusive this week you can read Virgil Roger’s review of this ground breaking ultra compact classic.

Next came a couple of Voigtländer cameras. The Vitoret looked not to bad for 99p. It’s a pre ’66 model with the older Vaskar lens

Look’s not bad but sadly the lens has one of the worts case of fungal blooms I’ve seen this side of a Halina 35X.

This actually got loaded and taken with me on the big family trip to Blackpool. It ain’t really our thing but we have a daughter who does serious syncro ice skating and the helpful Al’s Skate Shop in Blackpool is the nearest decent boot shop to us.

The Kids like a wander down the piers and various amusements. We also had a trudge around things like Madame Tussauds Northern outpost. This is a mixture a fantastic waxworks and…

….Other that don’t quite work. Particularly when you shove on a crown that looks like it was won at the end of the pier.

We’ve also got a bit of a deal that the kids and my better half go swimming at the big leisure pool for a few hours and I get left alone with the cameras. Luckily the weather stayed dry by and large and despite the wind, it was unseasonably sunny.

The main cameras in the bag were the Halina 1000 and the Yashica Y35. I’d been itching to test the trash Yash against a proper toy class film camera and the Halina fitted the bill. I’ve been running these 2 for a few weeks and hopefully will post a comparison soon when I get my next batch development. The Y35 had one advantage in it’s ability to shoot low light but gawd does it blow out the highlights something rotten

You’d kinda wanna crop the shot in half here (it really wasn’t flood light with arc lights). I did some comparison shot against a LC-A in these conditions which I don’t think will be a fair fight. Again we’ll see how that works when the films get back.