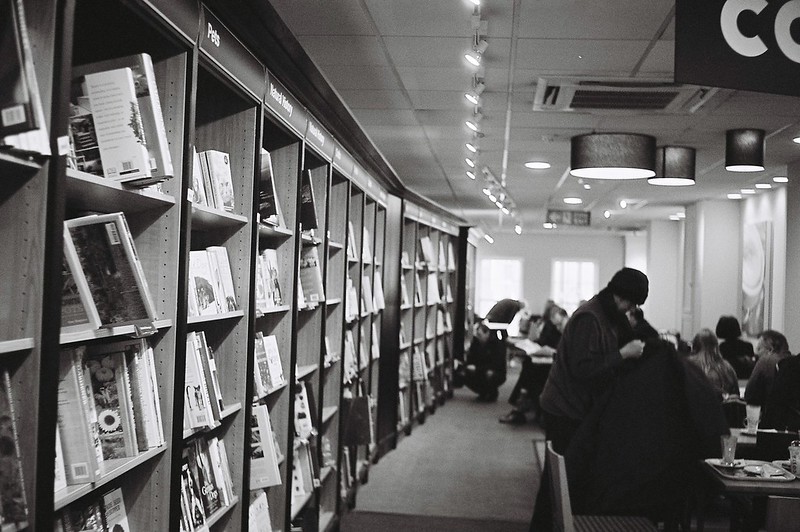 There’s been quite a lot of good articles over the last 7 days so picking is hard. But here’s my ten best film photography reads for the week.
Polar Bear ?
Alexander Bradley argues the case for using a polarising filter over at petapixel. Although geared for the digital photographer, there’s stuff for us all here.

Germanic tendancies
Capturing the changes in German rural life at the end of the 19th Century, Wilhelm Dreesen heralded the birth of Europe’s most turbulant century. See more at Lomography.

Bessa than a Leica ?
Chris Cushing weighs up the pros and cons of the Voigtländer Bessa R on Casual Photophile. Is it  a true Leica killer or just a trumped up wanna be.

Dreamscape
Shots on the theme of dreams over at FSC and curated by Ruby Berry.

Polar Beer ?
Beer and a polaroid passport camera ? What’s not to like over at awesome cameras.

Farewell Burt
Today (6th) was a sad farewell to the great Burt Reynolds. He’ll be best renown for his work in films but one thing that helped up the ladder was his infamous centerfold. The BBC have updated their article on this and its cultural impact.

Canonical Ranging
Back to the 50’s with this look at the Canon L3 rangefinder over at Broken Camera .Club

Ikonic Shootings
getting to grips with a Zeiss Ikon Ikoflex over at Kosmophoto.

Pentax Triplet
Jim Grey  rediscovers Pentax’s guide to their three 50mm M class lenses and shares with us over at Down the road.