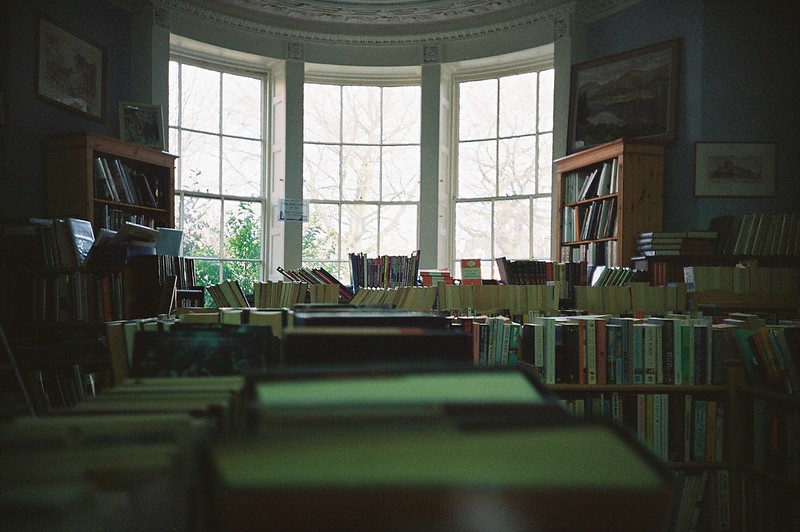 Week 5 brings us everything from pioneering century spanning photography to one of the most sought after current films. We also head into space thanks to Kodak and if you think it’s sacrilege to chop up a folder look away now ! Plus another farewell to acros and a new Yashica ?
All this and more.Zooming Pricey
A nice review of the zoom lens Contax TVSii. Often overlooked over the fixed lens T series, this still is a bit out of my price range but gives the T2 a run for its money. A great post by our occasional guest author Hamish Gill on his 35MMC site.

Shooting the Century
Lomography give us a rare chance to see some of the acclaimed french photographer Willy Ronis’s work over at Lomography. Acclaimed for his post war shots Willy’s  career span much more of that and will still working in his 90’s in this century

Goodbye Neopan
Jim Grey mulls the loss of this much loved film. Read more over at his down the road blog

Yash Class or Trash
Well the Yashica digifilm camera is actually about to ship. Will this be a dogs dinner or will it offer more than many fear ?

Cold War Kodakery ?
How Kodak got involved in the cold war in Space. A fascinating 4min slice on YouTube.

Belllows Modding
Fupduckphoto takes a mundane  folder camera and gets a pinhole camera and tilt lens  lens for your SLR. Wanton camera destruction or sheer genius ? Find out how.

Analogue Spoken
The joys of the internet mean we don’t just have film camera blogs and sites. You can now enjoy Podcasts too and emulsive  have their pick of these auditory treats

Purple Haze
Mark O’Brien over at Random Camera tries out a roll of Lomography LomoChrome Purple and end up wishing he’d ordered more of the notriously short order film. Find out why.