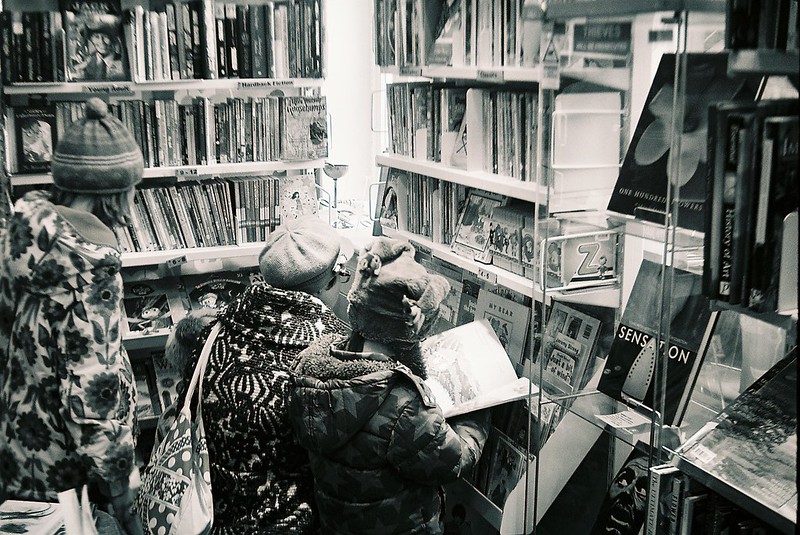 I’m a bit more on the ball this week. So in this guide to news, reviews and stories you may have missed from the last 7 day, we’ll travel from the early days of photo Journalism to the imminent rebirth of a classic and find time to muse over our GAS problems and our shots from yesteryear. Some of this will be beyond the usual spectrum and we’ll be left asking what to do with that last roll…

Ever heard of Aerochrome ? Well this long defunct IR film is gaining popularity. Mark Scheider over at PetaPixel explains how to shoot it and gives you some alternatives.

Don’t Look back in Anger

Mike Eckman fixes, shoots and rates one of the last  Braun rangefinders in the shape of a very battered and knackered  Super Paxette II BL

Charles Chusseau-Flaviens was a pioneer early photo journalist and set up the world’s first Photo Press Agency. He captured key moments of change from the end of the 19th century into the start of the 20th century from all around the world. See some of his work over at Lomography.

Dan Marinelli over at 35mmc tries to deal with his GAS habit.  Not surprisingly this is with varying degrees of success. There’s some useful lessons we all need to consider to reduce our addiction.

The Ektachrome has (beta) landed

Over at Kosmo foto the much lauded return of this E-6 marvel gets a step closer (and in your hands if your a lucky beta tester).

Down at Casual Photophile, Jeb Inge goes full on with an overlooked classic from a make better known for compacts than SLRs like this.

Meanwhile Fogdog is running our of Acros 100, so what to shot with it….