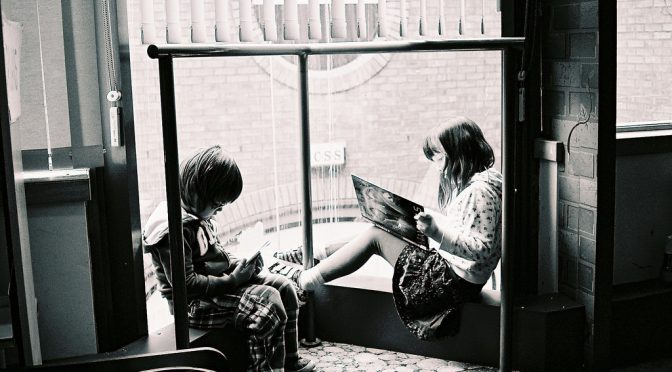 I’ve had a busy week selling my old house so sorry no posts in between these round ups. However this week we have some cameras you probably have never heard of, a bargain hunt in Sydney, award winning shots and either the restoring or murder of a Nikon. There’s also some good news for you DIY D&P folk, a hack to give you cheap Xpan fun and a critical take on that hip film. Pull up a chair.

Lomography serve us a bit of a Marmite tutorial on how to paint your old camera. You’ll either love this funky black updating using a battered Nikon FM10 or you’ll be screaming noooooo…

Petapixel picks up on Cinestill’s launch of their developers in powder form. This makes the kits cheaper to post and avoid some restrictions on shipments of chemicals

Gavin Bain tell of his thrift store hunting back in his hometown of Sydney. Some of the his old haunts no longer serve up gear but a tip or 2 later leads him to a weird kinda Thrift store heaven. Find out more at 35mmc and what cameras he picked up.

Automatic for the People ?

John Margetts returns after an extended festive break from oldcamera.blog. Back with this review of a pretty beat up and half broke Voigtländer Vito Automatic R one of the company’s less prized rangefinder.

Fancied the Hasselblad Xpan 35mm experience but can’t afford the camera. Well Emulsive may just have found the hack for you using a medium format camera. Here they load up a Fuji GW690III rangefinderand have widescreen fun. You can deploy this hack to a host of 120 cameras.

Fujicolor Industrial 100 has become a bit of a below the radar hit. But is it worth the attention ? Drew Chambers of Casual Photophile takes an honest balanced look at this currently hip film and ponders if it really is worth the Hype ?

The international Garden Photographer of the year was won by a great shot using the cyanotype method which traces its origins to over 200 years ago with experimenters like Thomas Wedgewood. See the winner and the other entrants.

Mike Eckman reviews the strangeness that is the Continental TXL. A Hong Kong made fixed lens SLR from the latter years of the 20th century which arguably knocks off the design of earlier Fujica and Hanimex cameras from the 70’s (when this sort of thing was more common). Join the trip down the rabbit hole.