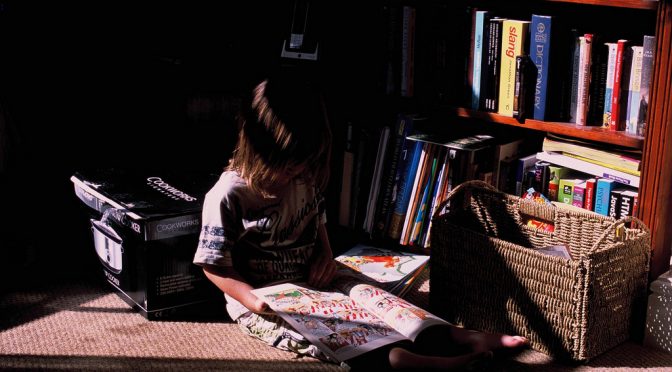 So this week I’ve selected a great eclectic bag of stuff. We’ll find long overlooked classics, kill it disposable style and shoot the ghosts of the past. There’s an open letter to Kodak too, plus a mysterious emulsion, a compact trip up river and do we really need to post that !!

Ryan Carroll writes an open letter to Kodak over at PetaPixel about their lack of support for the small labs and retailers.

Shaun takes his dad’s old XG7 out for a spin over at Utah Film Photography. What he finds is an oft over looked capable camera

(Not) Feeding the Monster

Dan James takes time out from heckling Kosmo Foto Mono (only joking !!!) and ponders why we feel the need to keep posting photos  just to feel relevant over at 35Hunter.

Fun in the disposable Sun

Casual Photophile’s Josh Solomon really demonstrates the whats the best camera ? classic answer. The camera in his hand is the Kodak Funsaver and boy does he do well with it

Use to the exposure Triangle of ISO, aperture and shutter ? Well on PetaPixel, Edward Crim argues we’re missing the 4th factor – light.

Mark O’Brien at Random Camera Blog tries to explore the mysterious FPP emulsion X and leaves as many questions as he answers ! Still the results are good