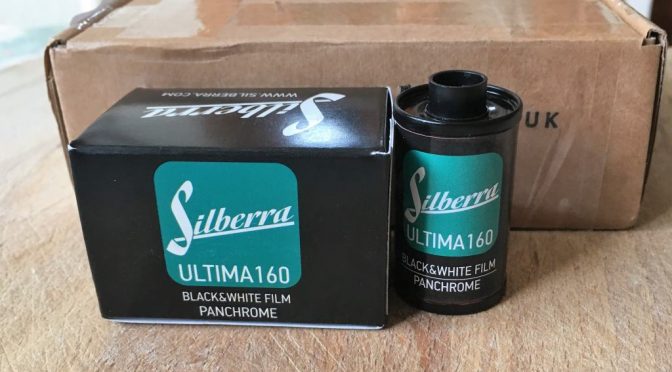 Amongst the box of film those nice folk from Analogue wonderland sent me was roll of Siberra ULTIMA 160 B&W film. This is based on their successful PAN 160 B&W film but with a thinner substrate. 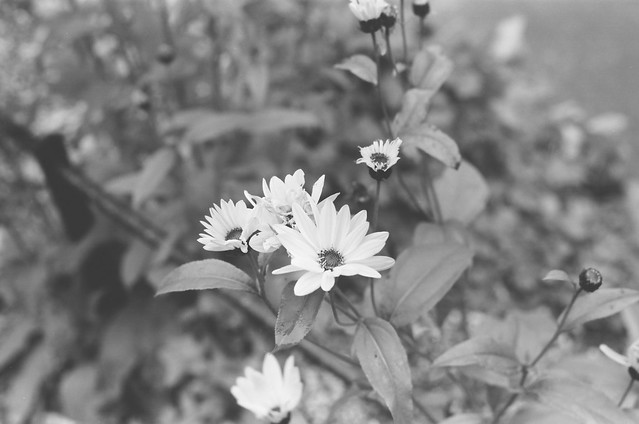 Silberra started out in 2009 as a small Russian photochemical company that decided to move into the boutique film market in 2017 via Indiegogo. Unlike some other crowd funded projects however whilst they didn’t achieve the full level of funding they were after they have been able to get up and running and you can buy their films from good suppliers like Analogue Wonderland. 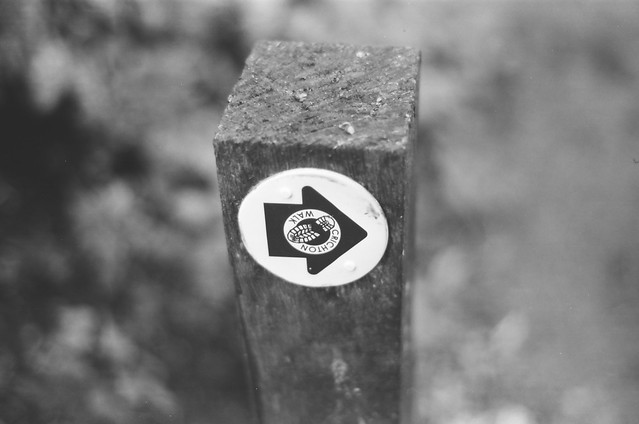 This Panchromatic emulsion promises ultrafine grain with low contrast depending on how you process it. The film has near IR sensitivities and promises to be good in lower light conditions. Happily I can confirm all of the above bar the processing stuff. One roll does not lend itself to experimentation that way ! – but changing the developing can give quite different tonal and contrast results

I loaded it into my trusty F55 with a 50mm 1:1.8 Nikkor prime lens on. I needed that f/1.8 on an overcast September day at the Rock Garden at the Crichton in Dumfries. This more colour and higher speed film territory and conditions.  But was a good chance to push the film. As usual I got AG photolab to do my processing and scanning and kept to the medium JPEG setting. 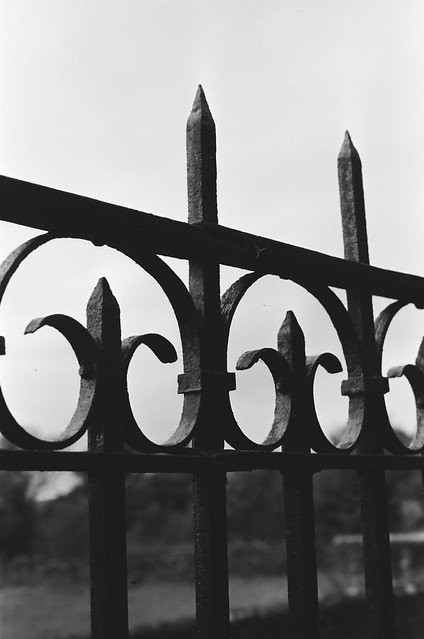 The film did well in the conditions and there is a great tonal range. Combined with the lowish contrast this gives a nice Vintage feel. The film is colour range is shifted to the red which makes it useful for landscape work after sunrise and before sunset but I didn’t have the weather to confirm this.  I did note the film’s latitude is a bit narrower than some I’ve used – a bracketed set of shots came out poorly bar the on exposure one.

It’s a lovely fine detailed film with great tonal range and vintage feel. Plus if you do your own developing there is scope to play around a bit. 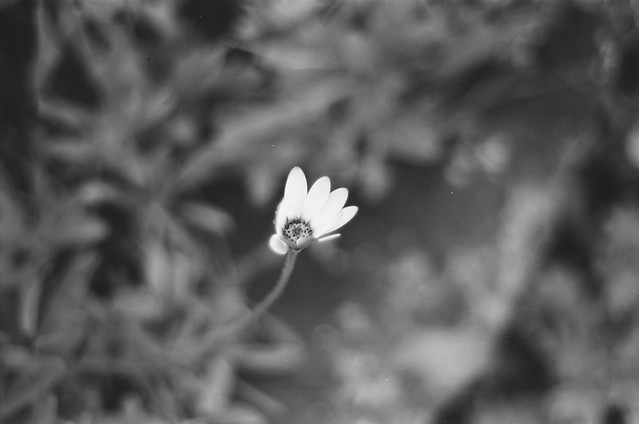 But why buy this over the Pan ? Well on one hand the Pan doesn’t seem available at the mo. On the other this has a much thinner base layer making scanning much easier. The film has built in anti-curl properties. This make it a dream to use in the darkroom or at scanning

At the time of typing Analogue wonderland have a sale on of this stuff. You can also save further on this and other films by signing up for their newsletter on their home page which currently gives you a discount on your first order. Of course Ultima 160 is also available at other good stockists. 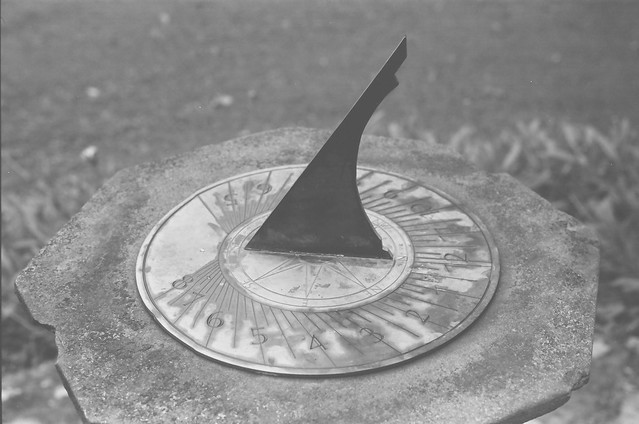 More info on this film can be found at Silberra’s own site. Also check out Analogue Wonderlan blog’s  interesting review of its sister film the 200 ISO version from a darkroom perspective. FSC has a 1 roll review of the PAN 160. 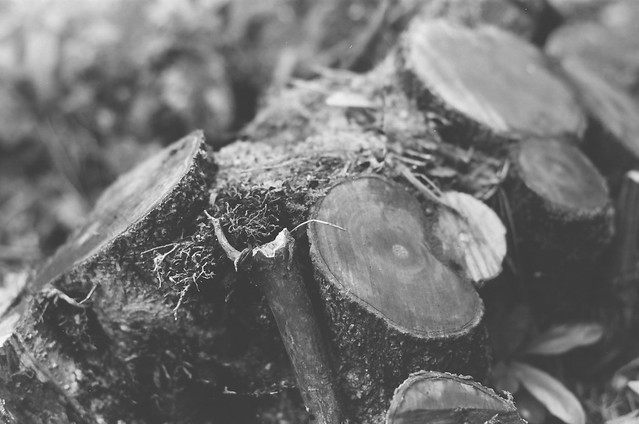