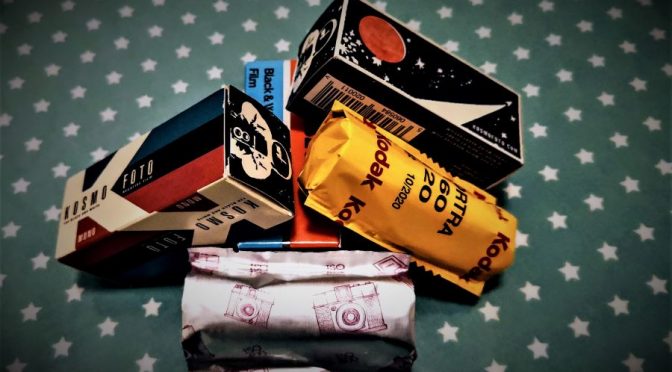 Look – it is an easy mistake to make and trust me no one should be given a hard time for doing so (Although it does get a bit funny when the likes of Adorama sell 120mm film). But to be clear 120 film is not 120mm film.

You probably know that 120 film arrived in the world in 1901 with the launch of the Kodak Brownie No. 2. All that is is correct. But if you walked into your local chemist in the early 1900’s and ask for some rolls of 120 film, you’d be met with a blank stare.

Why The Blank stare ?

Well Kodak films were initially named after the cameras that used them. That designation began when the Kodak No. 2 camera was launched in 1889.

This made sense initially. But by 1908 Kodak had quite an array of cameras on the go and things got confusing. So Kodak made a decision to move the naming of their daylight loading spool film like 120 over to a number system. The Number simple represented when the film was first introduced and started at 101 with the roll film used in the 1895 No. 2 Bullet.

20 films sounds a lot in a 6 year period. In fact films 106 to 114 were purely developed for cartridge holders for older glass plate cameras allowing them to use roll film. 30 films would fit this series from 101 to 130 film. Later 35mm film cartridges ware designated 135 film by Kodak but this has little to do with the roll films.

Kodak would gradual phase in the new ‘100’ designations from 1908 on often listing both the numbers and camera models together. From 1913 it was just the number.

So next time you load you medium format camera have a smile and think you’re packing in some no. 2 !!!