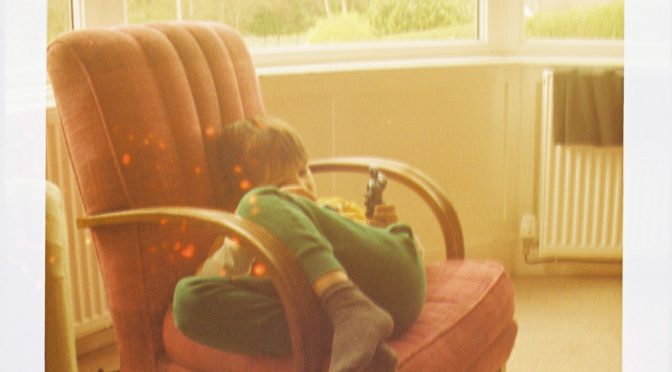 Lomography have proved the savours of the 110 format and deserve serious Kudos for being the main supplier of 110 film packs. But there might be a wee issue with the backing paper…

This is no deal breaker for me I still think these are great films. In fact one wonders if it might be by design but a recent post on Flickr about pin sized leaks on the Orca 110 B&W grabbed my attention and stirred my memory.

It’s not a film I’ve used  but I shot a fair few  lomography tiger 110 film rolls last year on a bunch of  different cameras and had noticed the odd orange/yellow spot. This is consistent with tiny holes on the backing paper.

It is a variable problem. On some rolls I’ve not had any issues on others just a few odd spots and on some a major glitz. And I’m not alone – a quick glance through Flickr’s 110 film camera’s group pool picks this up as an issue on both B&W and colour Lomography film.

It may be Lomography’s design – after all the original Orca 110 deliberately lacked some backing paper for leak effects at the end of a roll.  It is also solvable by taping over the film count window on the 110 cartridge with some light tight tape.

Is this an issue for you – or have  I and others just got unlucky ?