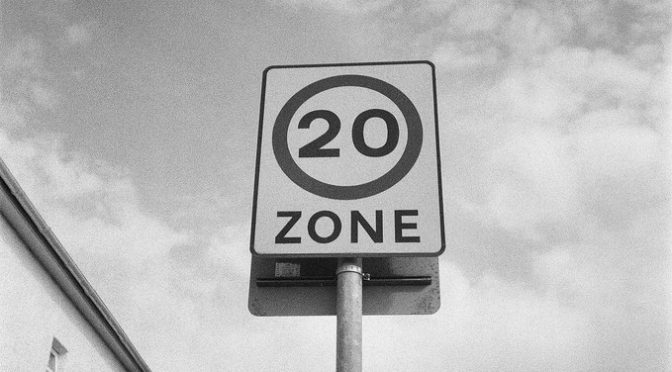 I’d just finished up doing the review of the interesting but deeply flawed  Olympus Trip AF51 when something odd happened. One of the test shots  I’d uploaded to Flickr suddenly got a surge in views and likes.  I’d managed once again to become an accidental explore whore.

For those of you who have never used Flickr or not come across Explore this can all seem odd. Every day Flickr picks up to  800 images for the landing page of Flickr for non users (for members just click the explore button on the menu bar). This acts as a show case for Flickr. Only about 500 images are in at anytime with images getting constantly added and dropped meaning if lucky to get in explore can be there all day or just for a few minutes.

Some like to think getting added to Explore is a badge of just how good they are ! The reality actually is a lot different – shots are selected for explore by a computer algorithm  which has something to do with interestingness. This is a concept that Flickr applies to all photos and has nothing directly to do with how brilliant your shot is. It seems to be made up of some concept of views, likes and comments, how a photo is tagged and how many groups it is in. It means shots like this street sign get in where as some technically and/or aesthetically masterpieces don’t !

Your stats section allows you to see your shots ranked by interestingness as well as views. This doesn’t give the interestingness score but a rank either for all time or for a given day. Explore however uses a much smaller snapshot period to rank all photos.

These shots will be screened by Flickr staff  (although not automatically) to make sure nothing violates Flickr’s safe landing page and to deal with shots Flickr doesn’t like (anything with border or watermark are removed or ‘bonked’  for example).  Interestingness is recalculated at intervals  leading to new images being  added. Older images with lower scores are either bonked or moved off the showcase into something nickname the long tail. This means your image whilst not in the show case still counts as being in explore.  Explore locks you out for a few days once you’ve had an image in .

So what does all this mean for your photo ?

On one hand nothing.
There is no prize and despite what some folk think no real kudos. Some folk have mastered the art of increasing the chance of getting in explore repeatedly but any photo without any planned effort can get selected. Your life is unlike to change and Magnum are unlikely to call because of an explore.

On the other hand it does have a major impact on your views. Take the above shot of the the Trip 500 and 600. A quick shot taken on a iPhone intended for use here. A nice clean shot but i doubt anyone will ask me to make a print of it. I uploaded  it in April for the review. I’ve now at the time of typing had over 43,000 views and over a hundred likes.

Whereas my highest viewed non explore shot  has only a tenth of those views and less than 10 likes.  This is despite being uploaded almost 4 years ago !!.

Not really. Lets  be honest, we all like a little attention to our shots. I don’t lose sleep about the fact the bulk of my shots are lucky to pick up a dozen likes. But heck it is nice to get  more likes comments and invites to groups.  6 of my 7 listed explore shots on Explore Scout are my top viewed shots and 2 of them have over 200 likes.

I’ve just got better things to do with my life than trying to gain the system to get explores. I’ll happily remain an accidental explore whore but I’ll not seek it out.

Tell us what you think about Explore  in the comments.

If you want to know more about Explore the Flickr Group In explore has a decent FAQ guide as a starting point.

4 thoughts on “Confessions of an accidental Flickr Explore Whore”