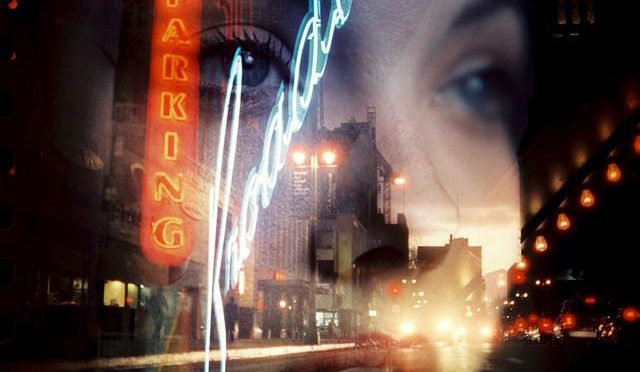 We are living in a wonderful time for film photography. 2017 saw the launch of more new film products than any year since the 1990s, and 2018 has already broken that record with 3 months still to go. We have been treated to old favourites coming back (Tmax 3200, Ektachrome) as well as a continued flow of new brands and extensions (Bretz Skyline, Street Candy, JCH Streetpan 120, Yodica). In fact we currently have over 180 different films listed on our site – and by the end of the year we expect that number to exceed 200!

But amongst all the classics: the HP5s, Velvias, Portra, the wildly popular Instax range, and more – there are some hidden gems that we feel do not get the attention and the love that they deserve.

Often they have a highly loyal small following but for whatever reason have not broken into the main consciousness to the extent that you’d expect. Today we will have a look at our 5 favourites and talk about their background as well as why we think they’re great. Maybe it’ll persuade you to try something new, maybe it’ll make you think about an emulsion in a new light, and maybe it’ll just give these new films a rare moment in the spotlight!

So in no particular order:

This is the iconic product that started Washi’s journey into the strangest corners of film production. The B&W emulsion is painted directly onto Japanese paper so when you’ve developed your images you get an imprecise but atmospheric photo – and the texture of the paper comes through in scans and prints for a truly unique finish! It is available in 35mm, 120, 620, 4×5, 5×7 and 8×10 – but remember not to use auto-wind cameras as they can rip the paper. Not a film for accurate renditioning of a scene, but a truly beautiful final product with an organic look and feel. You really have to handle the final negative to understand the power of this innovative approach to making images! 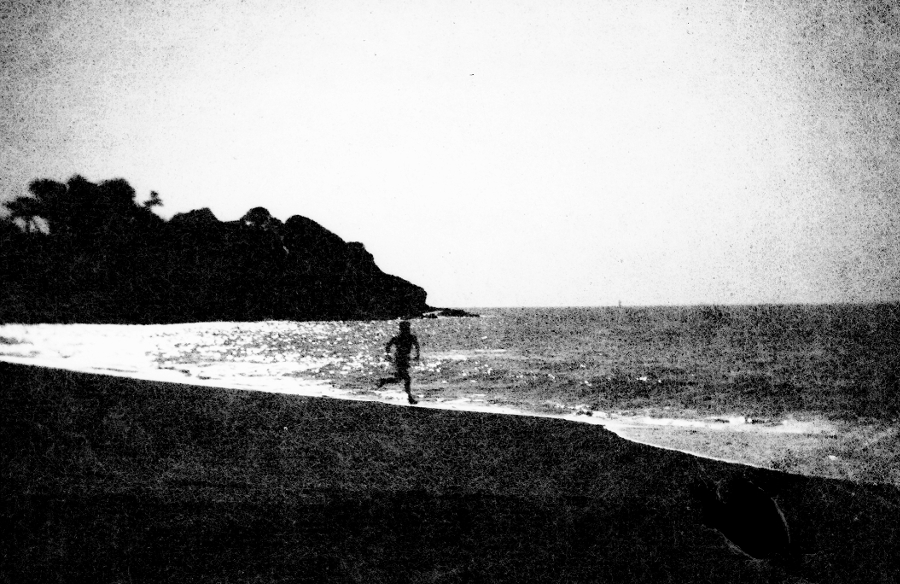 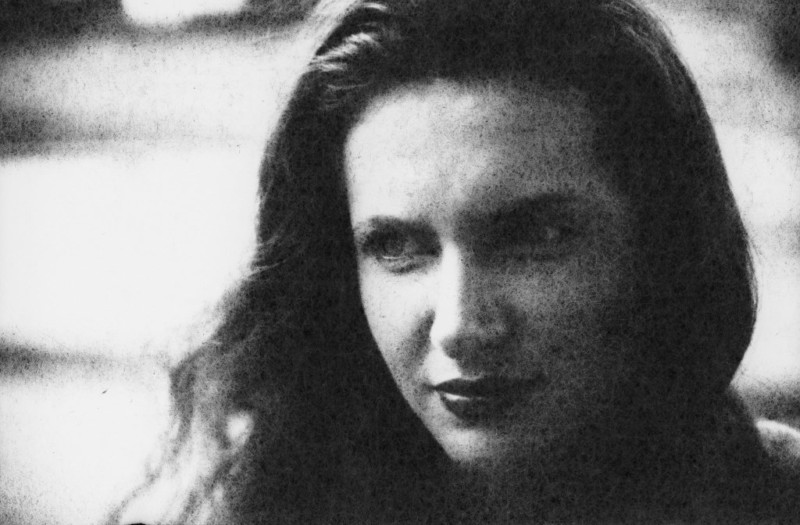 The popularity of motion film continues to rise – what is traditionally a difficult film to work with (thanks to the layer of Remjet that must be washed off before developing) has exploded into the mainstream with companies like Cinestill producing consistent emulsions with the Remjet pre-removed. This has opened up a whole new world to photographers and the results you get with the high-sensitivity and Tungsten-balanced 800T are truly gorgeous. We can’t help but be drawn to posed and dramatic scenes for this film – possibly biased by it’s Hollywood roots – and this is where the film shows it’s strengths. Fantastic for portraits and minimalist scenes. Available in 120 and 35mm. 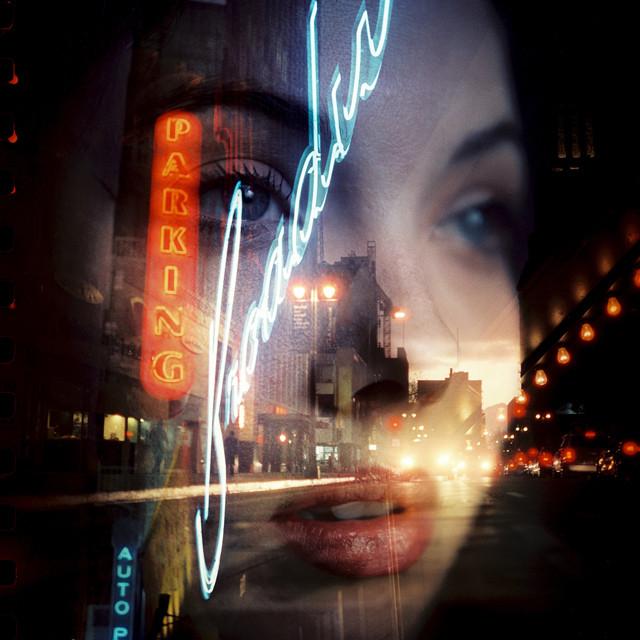 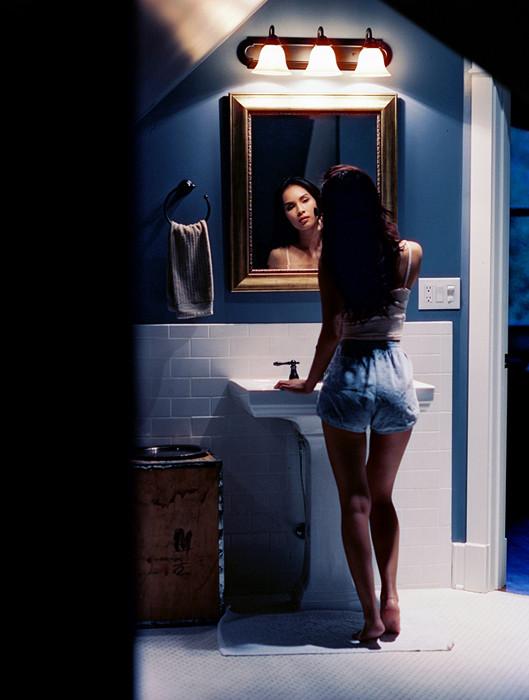 It might surprise people to find an Instax film on this list. After all – the cameras and films are now ubiquitous in airport shops, department stores, and several popular online stores. But the B&W version of the film are much harder to find and it is rare that photographers will know that this emulsion is available in both Mini, and Wide format. We have started to prefer the B&W over the colour – especially in Mini where the smaller size benefits from the simpler look. You can focus on the contrast and shapes in the image to create truly dramatic and engaging photos on a relatively small area. 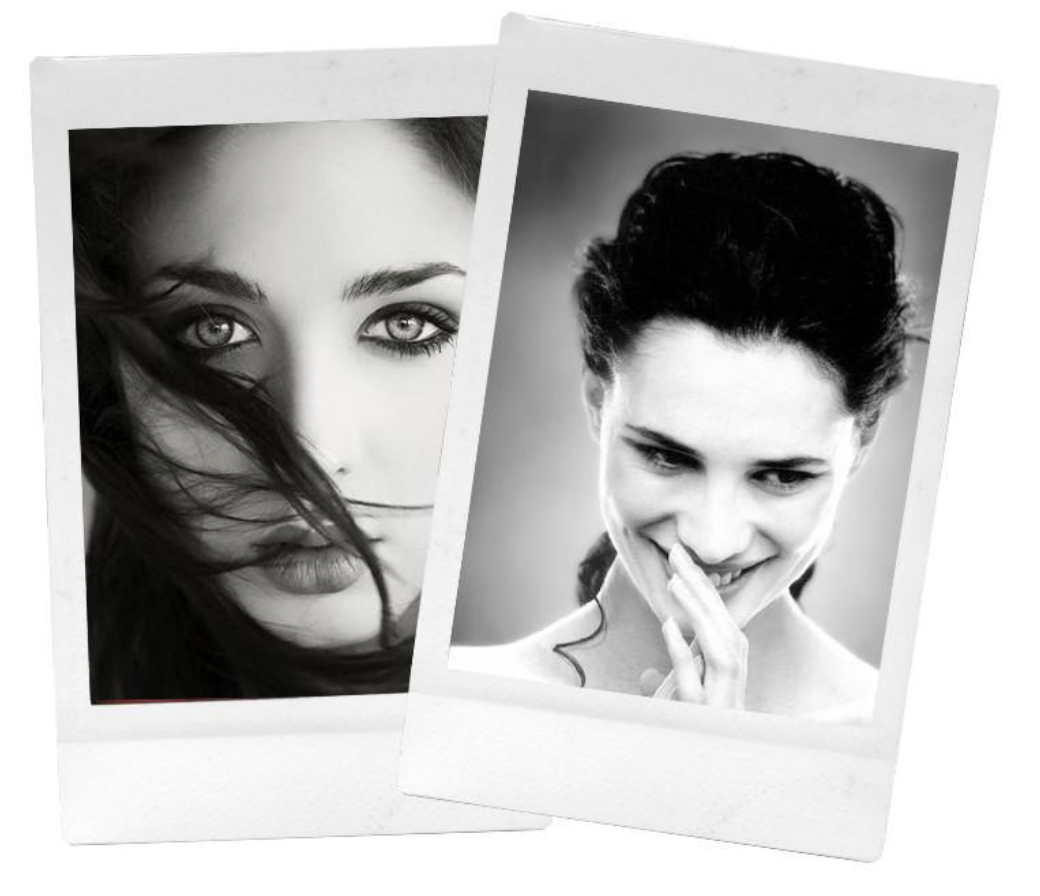 There are many brands doing incredible things with pre-exposed and manipulated films to help ignite creativity. As photographers we are spoiled with choice from Dubble, KONO! and Yodica as well as Revolog. But for this list we have chosen a Revolog film that has knocked our socks off with some of the results it’s given us. The ability to pre-layer different colours over the emulsion so that the photographs are unpredictably tinted is not for everyone – photographers who pride themselves on reliable and consistent images should look away now! But for certain times and occasions there is a freedom and joy that comes from using this film that we struggle to experience with any other. And every roll you will get several photos that immediately grab attention and won’t let it go. 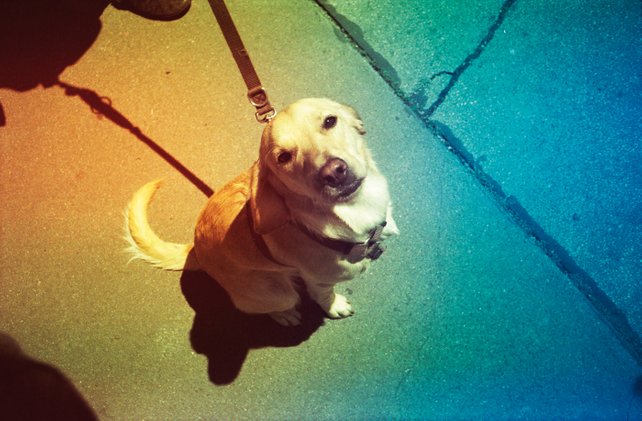 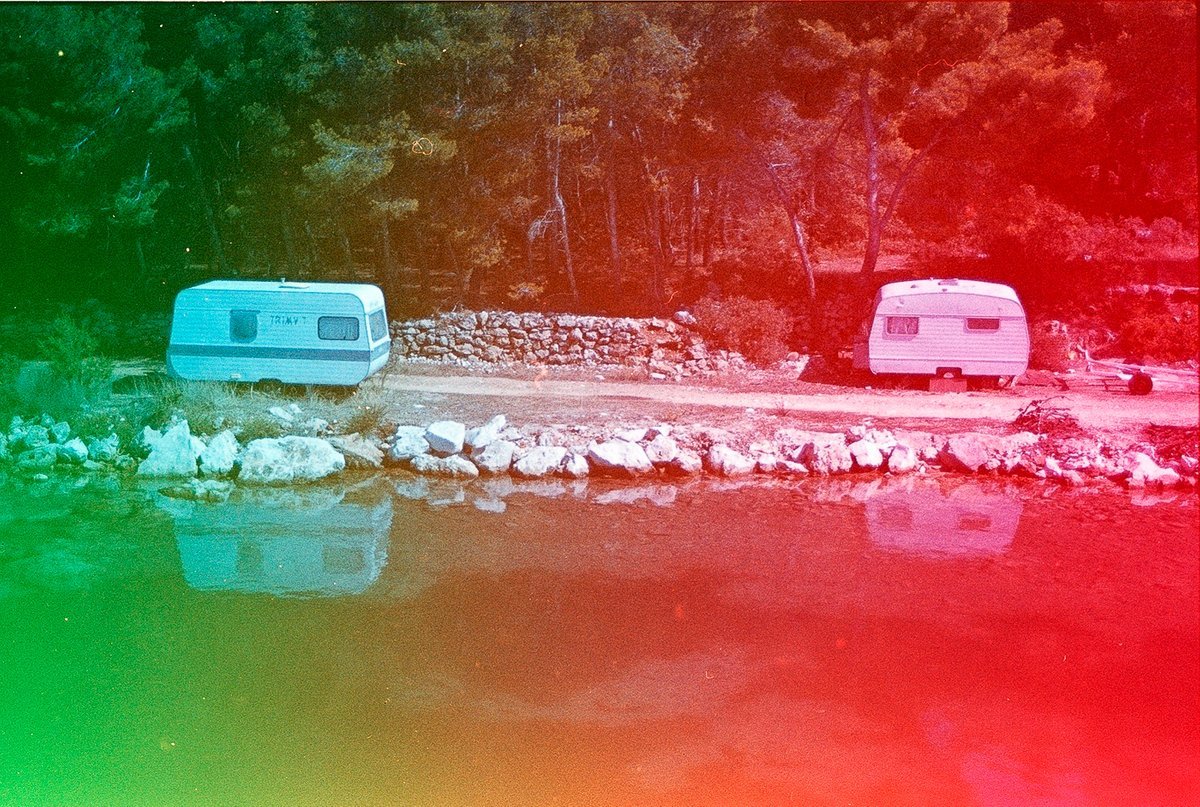 Foma is an entire brand of films that we believe are unfairly under-represented in the analogue community – with FomaPan R our personal favourite. This is a B&W positive film that can be developed to produce a slide image! While this isn’t the only film in-store with this feature, it produces some of the best results. It has very fine grain, fantastic resolving power and strong (but not overpowering) contrast for wonderful photos that POP from the page/screen/slideshow. Don’t make the mistake of thinking that the slide development is a gimmick – this film can hold its own with much more expensive B&W films regarding the detail and quality it can produce. 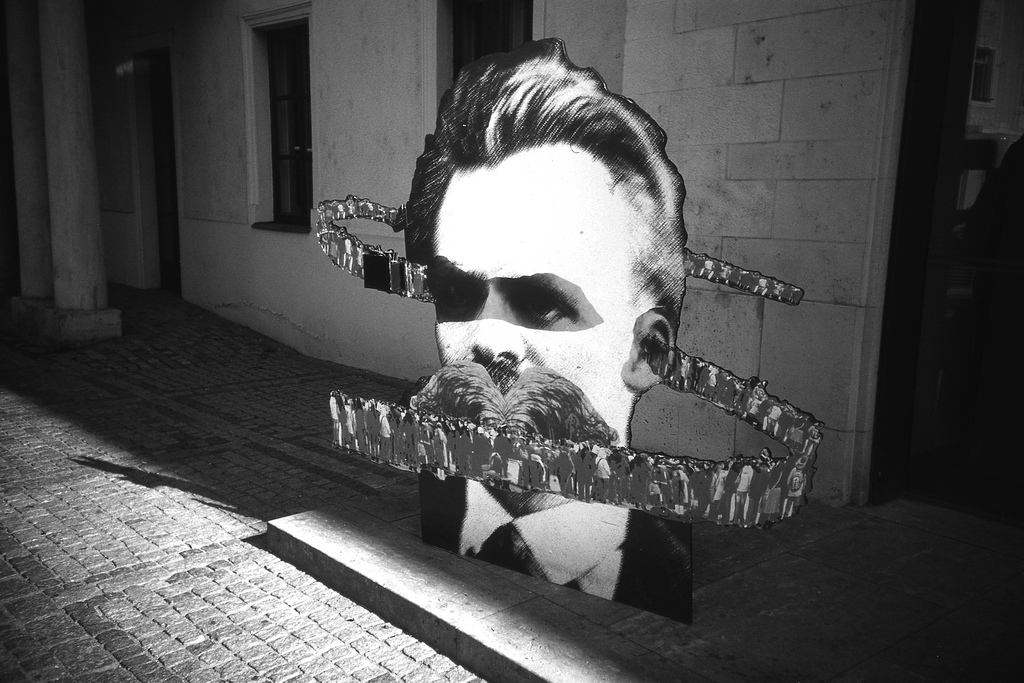 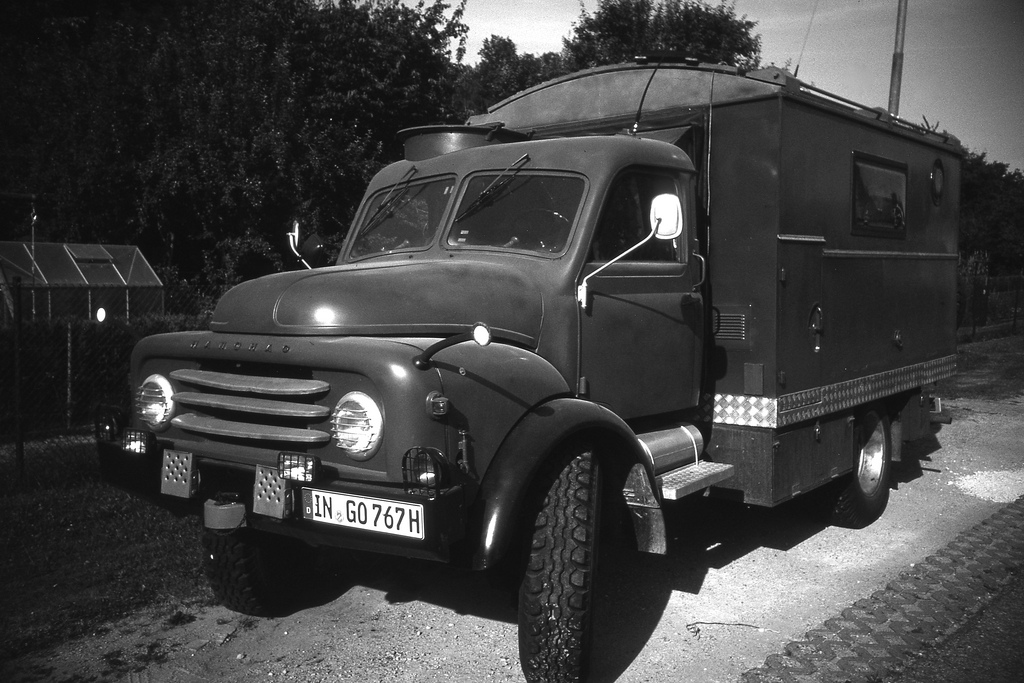 And there we go! 5 films that we believe deserve more attention that they currently receive. Please let us know if you agree or disagree – you can find us on Instagram, Twitter and Facebook. And of course if you want to try these films (or any of the other 180+ that are available!) then head over to Analogue Wonderland – if you sign up for the mailing list not only will you be the first to hear about film news and products launches, you’ll also get a 5% discount code to thank you for your interest. We ship across Europe as well as to North America, Australia and New Zealand.