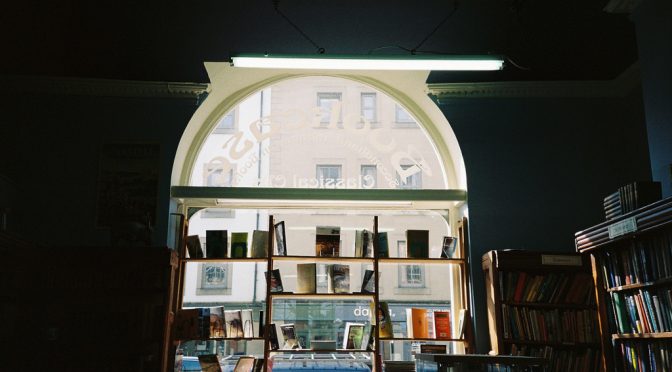 I’m currently away for the Scottish half chasing my weans around theme parks and castles in the Midlands and the South of England with a Espio and the lomographer’s favourite the LC-A. However there’s been quite a lot published online that’s worth picking up on. So this week we’ve a camera you’ve never really heard of, a legendary rangefinder and Canon’s answer to the F2. We look at the rebirth of a classic but also sadly have to mourn the passing of one of the greats. and we also get to answer the question of what happened to the moon cameras ?

James Tocchio at Causal Photophile takes us around the agfa Ambi Silette. Whilst most of us have heard of either the fixed focus viewfinders or rangefinders of the 1950’s silette series, this is often overlooked. And that’s a shame as it’s a interchangeable lens cracker

Allen Murabayashi answers the question of what did happen to the gorgeous medium format gear the Apollo crews took to the moon over at PetaPixel. The answer is surprising but logical.

Pentax MZ series is perhaps the most unloved K mount bodies of all time but in a rare review over on 35mmc, Aivaras takes a positive spin on the MZ-S and FA lenses.

Lewis Hind was a one of the great American socialrealism shooters whose work capturing America at work would lead to labor law reforms such as reducing child labour. Lomography have a dip into some of his work from a new Tachsen photobook.

Petapixel picks up on Peter Guttman’s Beta test shots of Ektachrome 100 and from the results in the hands of a professional at least there’s lots to be excited about as some of us shoot our first rolls of the new stuff.

Gone but not Forgotten

The BBC pick up on the sad news of death of Ara Guler, nicknamed “the eye of Istanbul”. As well as capturing phenomenal images of his home city during his long career he shot the great and the good around the world. Working for Time Life, he also joined Magnum in the 1960’s and they too mark his passing with a look at more of his Istanbul shots.

Neil Kesterson both reviews the Canon F-1 and how he managed to snag his 1979 version. This formidable camera was Canon’s answer to the Nikon F2, but now sits happily in Neil’s hand