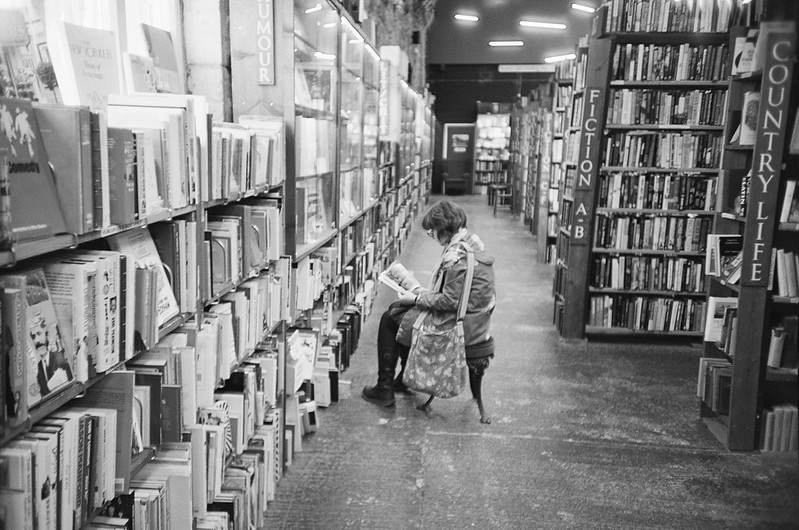 A short list this week as the blogs sphere has been fairly quiet. But come as we step back in time to look at the birth of those lo-fi plastic pushing Austrians, Walk through the streets of Paris and discover more about quartz date. We even manage to see 127 film in action and learn how to load a Paterson tank. And is the new Polaroid as good as the old Polaroid ?

Is this the real deal ?
Josh Solomon weighs up if polaroid is really back when on a band tour  up the West coat from LA to Canada with an Old Skool 660 and Polaroid original film

The not so Fresh Prince
Conor Corkrum reviews Lomography’s Belair. But finds a somewhat mixed bag for the price

New Loader?
Fancy a crack at DIY developing, odds on you’ll end up using a Paterson tank at some point. Malcolm Myers walks throough how to load one at emulsive

Fancy at date ?
JCH’s Bellamy explores the quartz date back and neatly divides the cameras into some camps based on whether you’ll be able to use at the Olympics in 2020. Not as exhaustive as it could be (but hey there were hundreds of data backs) but a good starting point.

Bakin’ Brownies
Nicolas Middleton over at Photo-analogue loads up a Kodak Brownie 127 with some er… 127 film.

Postcarding Paris
Jean Pierre Yves Petit strolled the streets of Paris around WWI and produced some the early iconic postcard shots. Have a gander at some of these shots from a century ago over at Lomography

Fat rolls
I ended up asking the question but does Lomo 120 film not get on with some 120 cameras. Seems I’m not alone. Join the discussion over at I Shoot Film on Flickr