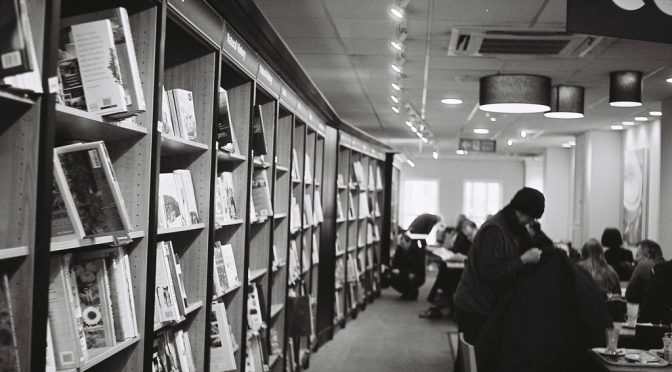 We’ve a camera heavy group of posts this week from vintage classics to brand new beasts. We also look new community projects, unsung heros and the sad march of Bokeh. Pull up a chair and join us.

Hamish Gill of 35mmc picks up the Mike Caputo’s efforts to set up a community darkroom in Hilo in Hawaii. A worthy read and and an even more worthy Kickstarter project to back.

Jim Grey of Down the road looks over the legend that is the Brownie No 2 in its later model F form. Not only is this a great review but also a helpful guide to CLA’ing this groundbreaking classic that you can still get for a less than a tenner.

Another 1930’s box is reviewed by Mike Eckman. The Third
Zeiss-Ikon Box Tengor 54/2 was launched in 1931 and is much advanced camera. Telling the line lasted into the 1950’s. Find out more about this German classic.

Fancy a rare alternative to a Leica M ? Well the Isshiki T981 might be up your street. This late 90’s Japanese designed Chinese made rangefinder had a run that lasted well into the 21st century. A good one was great but they are prone to issues as Howard Maryon-Davis explores over at Emulsive

Stephen Dowling of Kosmo Foto takes time out from launching Kosmo Foto 120 to bring us the sad news that now Lomography’s bricks and mortar store in central Paris is closing hot on the heels of the London one. Although Lomography seems to be robust, this move makes them sadly yet another company moving to an online presence only.

The Nikon F-301 (aka N2000) is a bit of an oddity. Launched in a year after the AF F-501 this camera body is near identical but was manual focus. Often overlooked but John Margetts turns his helpful gaze on this underrated camera.

Thanks to Apple the word Bokeh is now not just annoying it’s a verb. Find out more at PetaPixel. The only relief is the way Bokeh is pronounced is the same as the adjective version to the Scots Word Boke (= vomit). That should make life easier when someone wants you to see their Bokeh Shot !