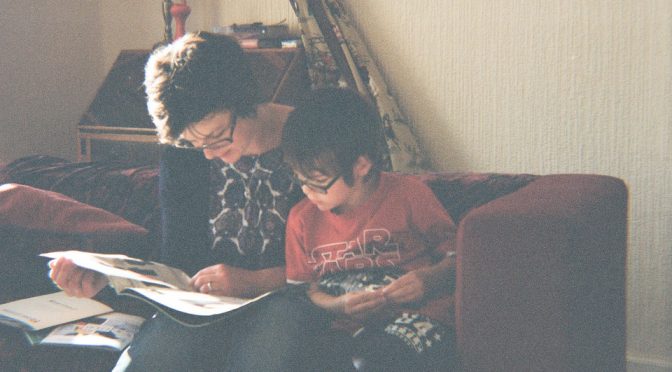 Well 2019 is starting out well in the film blog world . This week slice of the best features tales of espionage, listening for the enemy and we get taken down a dark alley at night. You will also meet a gorgeous big sexy beast, possibly the hightide mark of analogue photography and some rangefinders you’ve never heard of. We also get bit of Canon and a new film. Listen to another take on the Y35 and why the film community has an unfair issue with. And we’re all doomed !!!

Tom Perry takes a good look at the Olympus iS-5000. He weighs up the pros and cons of the last of the iS Thousand series cameras. Launched in 2002 this represents the high watermark of film R&D. But is it much improved over the original iS-1000 ? Find out at emulsive.org.

The Spy Who Filmed me

Petapixel picks up on the opening of the KGB Spy Museum in NYC. A chance to see hundreds of espionage cameras from the Soviet era. These include the FED in a handbag and various miniature cameras built into rings and belt buckles.

Not content with giving us one new B&W film with the purported tones of the New German Cinema, those crafty Austrians at Lomography are back. This time with the Podsam Kino, a 100 ISO B&W film. They already got a guide how to shoot and process it for best results

FSC’s Colton Allen got a Zenca Bronica S2 medium format camera a few years back. A big, brash and loud but subtly sexy camera that he’s been hooked on ever since. Find out why and enjoy some great shots.

The Walls have Ears

Joe Pettet-Smith became fascinated by Sound Mirrors. These concave structures were built to magnify the noise of approaching aircraft. Built in the aftermath of the Great War along England’s South Coast they were made redundant before WWII by Radar. As this BBC News piece picks up he’s being photographing them in large format.

Over the years I’ve managed to coerce Hamish Gill of 35mmc into shooting some Lo-Fi gear. But he’s much more at home with his Leicas and elite classics. But he’s managed to pull of a brutally honest review of the Yashica Y35. And explains why film elitist who have wasted time giving it hate are missing the point.

Finding Gold on the Range

Casual Photophile’s Jame Tacchio takes on a tour of 5 rangefinders you’ve probably not heard. Alonmg the way he gets a a little help from the legendary Mike Eckman. Some hidden gems to be found.

With folk like Kendall Jenner waving a T2 around on TV and pushes from companies like Lomography, film has become sexy again and enjoys a popularity it hasn’t had for over a decade. But as James Cater describes on Petapixel there may well be a bigger problem around the corner for all. The world’s photo processing machines gradually pack up.

Utah Film Photography’s Shaun Nelson whilst no stranger to analogue cameras. But he tends to use Canon’s EOS dSLR for his digital work. However during a joint film processing session he got a chance to try a 1990 EOS 10S film camera. He was so impressed he went and bought one. Find out why.

And a few shots for the weekend ?

I’m conscious I don’t always list sites that focus on just the image which is a shame as we all could do with some nicely taken shots to chill by. So hopefully this will be a running theme. This week it’s the turn of Katie from Curating Cuteness who takes us down a Tokyo Alleyway one night.