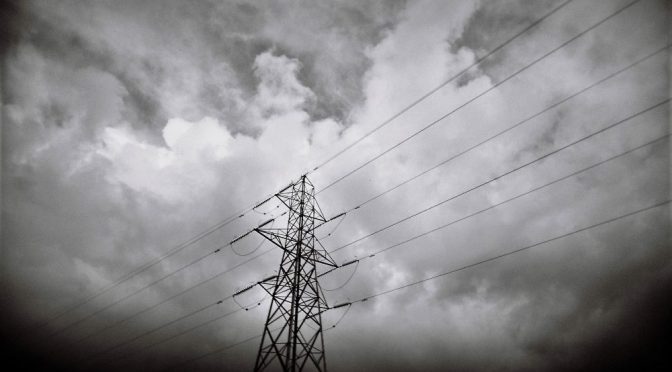 Been a busy few weeks both photography and in life. I’ve realised the regular update is becoming a a bit irregular and given it’s almost 2 months since I last did one so say farewell to the analogue week and step inside from the rain to the warmth of the Analogue Arms and grab a pint or coffee from the bar as I give you a run down of what I’ve been up to and some other news that’s worth follow

I’d started this post back in April and some of the camera have already been reviewed. One was the £2 quid mju that became a disposable.

But I’d actually also unknowingly bought it in more luxurious guise in the form of the leather clad LT Zoom 105. And it really does feel a better camera. But is this just a case Emperor’s New clothes ?

Out on the Yash !

I’ve previously mention that the folk behind the new Yashica were back with an analogue kickstarter. One camera teased at that was the new MF2, which is based on the Kyocera Era Yashica MF-2 Super. So you know I went out and bought one. And yup it feels as crap as I’d expected. However as usually the proof’s in the developed pudding so I’ll not pass final judgement before the stuff’s back from the lab.

The Canon that time forgot

Mike Eckman reaches a milestone of 200 camera reviews with the Canonflex R2000. Much forgotten these Canonflex series were Canon’s first attempt at a SLR but as Mike explores the design and development had issues and the camera became a footnote due to the Nikon F. It’s still not a bad camera for it’s time as you’ll see in his review.

Sticking with the Nikon F series, Alex Luyckx timely reviews the Nikon F3, a masterful retaking of the to Pro camera spot when launched in 1980. This iconic Pro SLR had a 20 year sales run and was still being made when the F5 was mean to be the flagship model.

Back in Time for Dinner

On a more lo-fi note I’ve spent the week having step back in time with this Werlisa Color Club. Long before this site was up and running I did a review over at Lomography of the Agfa Isoly 100. Clunky by my standards one of the questions unanswered was the link to the Werlisa. Turns out the nigh on identical.

I’d loaded up with a pile of film too. Amongst an order from Analogue Wonderland came some roll of Fujifilm industrial 100 one of those current hip films. More interesting is Fukkatsu Colour 110 400 ISO. You’d be forgiven for thinking the resurrection of 110 was all down to Lomography. Whilst those Austrian Hipsters deserve much of the credit for a brief moment they had a rival in 2012. Fukkatsu offered both Colour & B&W but then disappeared as this FPP post explores. Luckily some expired stuff has resurfaced.

But another new film arrived in the form of Kosmo Foto Mono 120 film. Like the 35mm is arguably the best packaged 120 film on the market.

If you wanna go faster head over to 35mmc. Hamish Gill has shot a shed load of Kodak Portra 800 and discusses his progression in using this film which the rest of us can learn some handy tips from.

But if B&W is your thing why not in Kosmo Foto’s B&W World cup too. This is setting out to find the favourite B&W out there. So go on and Chuck in your vote.