So last month an original era Diana arrived (a Samtoy branded one). Whilst I hope to have a review on this shortly it raised a problem with lomography 120 film and it seems I’m not alone.

I had noticed a tendency for recent films through my Diana F+ and Holga to be a bit loose and prone to leaks but had put that down to me loading. It wasn’t a consistent error. I did notice the lomography 400CN was really prone to unravelling when loading.

Things really changed with the Samtoy. I loaded a Lomography 400CN. When I opened it up at the end I was met with the fattest roll I’d ever seen and not one where the end had just gone loose. I couldn’t pull the film in tight as you sometimes can and basically the entire roll would have been flashed so I binned it and just assumed I hadn’t been carefully enough. I loaded a second roll assuming it was just me and took great care in making sure the spool was on tight. Same happened again !

Kodak to the rescue

At this point I’m thinking the camera’s at fault (it is old and cheaply made). For some reason I stuck a roll of expired Kodak Tri-X. The roll came out as you’d expect perfectly tight. 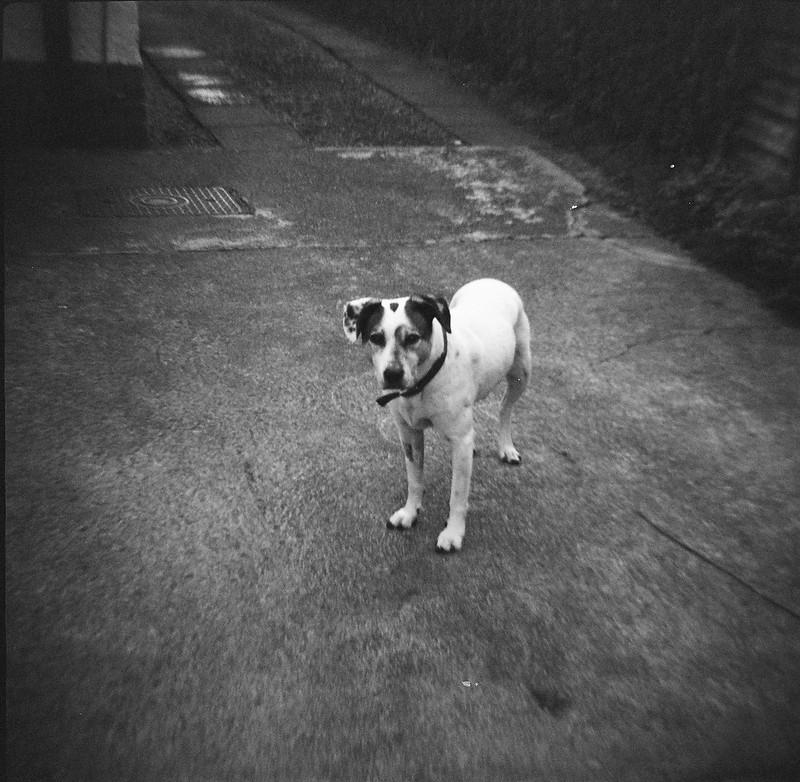 Whoa ! was it just the 400CN the camera didn’t like. I shoved in a roll of Lomography Earl Grey.

Turns out no. I posted a thread on I shoot film on Flickr. A Fair few have had issues. Turns out that it’s mainly cheap cameras that run the risk. I suspect it may be something to do with the backing papers which is weirdly plasticised.

Have any of you had issues ?