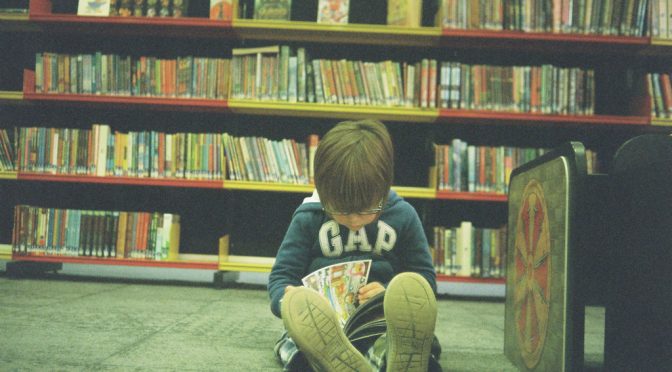 This week we start with modern news and end with the fall of the soviet union. In between we go half frame, classic, elite and waisted ! Pull up a chair and drop in.

Fujifilm announced a 30% hike in their colour film and paper costs this week. Fujifilm remain one of the world’s biggest photographic supplier but is this yet another step to their withdrawal from the world of conventional analogue photography ?

Phil Stefan’s great review of the half frame wonder that is the Canon Demi EE17. A brilliant review of great camera which actually broke but then got fixed (and reskinned). Head over to 35mmc to enjoy.

Forever and a day

Although Dan James of 35Hunter is often swayed to digital vices when he posted his choice of a forever camera (one that he could use and would last forever) he picked a film camera. Find out what one and why.

Kosmo Foto do a interesting overview of one of the hottest elite cameras around – Yashica T4/T5. A great oversight if only the for the tale of one London Photographic shop that decided to chuck 20 out 14 years ago.

James Tocchio of Casual Photophile falls in and out of love with the Wirgin Edixa Reflex B. A quirky 1950’s SLR with a waist level finder that has a lot of pluses but some issues.

Nick Orloff has kinda wanted his hands ona Nikon F3 ever since it was launched in 1980. Find out how he got on 37 years later when he landed one over at emulsive.

Roger Clark worked for the BBC for decades including behind the soviet curtain. Luckily he took along his camera and captured some brilliant B&W shots charting the fall of communism. He even managed to capture a rather young and anonymous looking Mr Putin tucked away in a meeting.